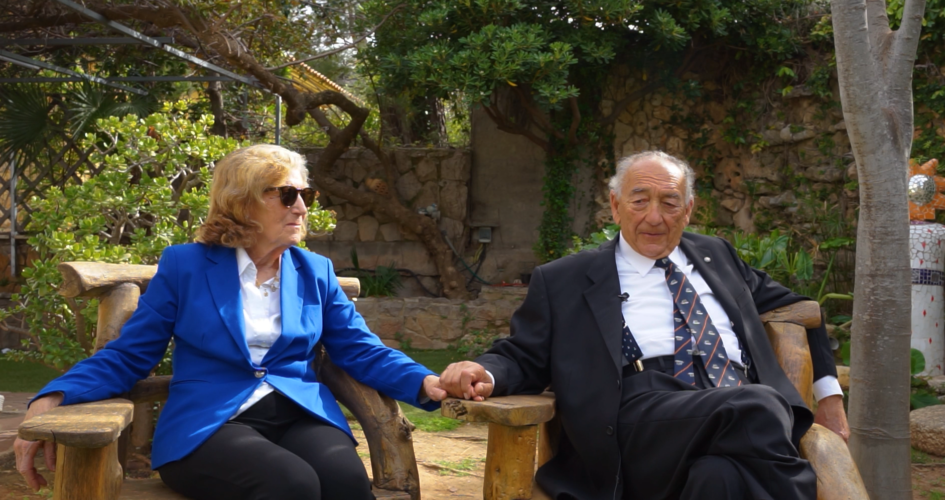 APE Grupo celebrates its 30th anniversary and is doing so in its best year ever. APE Grupo’s founders, Pepe Pellicer and Luisa Chenoll, who are the parents of the current owners, have gathered together to celebrate this special date. They have put together an emotional video to explain the beginnings of the company, its main milestones and the people who have left their mark over the 30 years of its history.

Pepe Pellicer explains how APE Grupo came into existence in 1992: “In the 90s a demand appeared in the market that we did not expect for small parts and slats. This gave rise to the idea of creating a sales company that would bring together different productions of this material and dedicate ourselves fundamentally to exporting it.”

In addition, entrepreneurship, such a fashionable term nowadays, was not so easy at that time. “Pepe has always been very daring. He was as adventurous in travelling to places that were almost alien at the time as he was in setting up a company,” says Luisa Chenoll.

30 years later, Pepe Pellicer talks about the company he founded as “a miracle”. “Not only for having got this far,” referring to the nearly 60 million euros that APE Grupo turned over in the last financial year, but also for “what the company is like. It is a family company, where all the sons and daughters work in harmony, and which keeps the values on which it was born intact.”

José Pellicer’s prolific career will be officially recognised at an event to be held on 7 June at the Castellón Auditorium. On that date, the businessman will receive the prize for his professional career awarded by El Periódico Mediterráneo newspaper.

This recognition marks a new milestone for the company. In fact, the company already won the Company of the Year award in 2016. And just one year later, the Export award granted by the Chamber of Commerce.